A Look Back: Contributions in Chiropractic 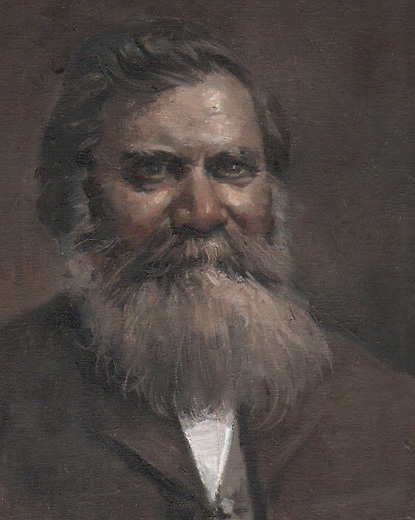 In the United States, Canada and the United Kingdom, February is known as Black History Month.  Throughout the month, schools, civic and federal organizations as well as many media outlets take time to highlight the plight and contributions of African Americans over the last several centuries.  The designation of a month to Black culture prompts a discussion on race, diversity and contributions by people of color amongst the collective public.

Celebrations have already begun in the Belleville area, in many different ways.  Southwestern Illinois College has installed visual displays in the lobbies of all three campuses, in addition to its robust series of presentations on diversity.  Elementary and high schools have scheduled performances of the historic struggle of African Americans throughout the years and incorporated African dance rituals and ceremonial experiences for visitors to participate.

At the Back Pain Clinic Belleville, we have chosen to celebrate this month by focusing on contributions made in the medical field by men and women who faced cultural obstacles to fulfill educational standards.  For example, the film Concussion was released this month, where Will Smith portrays an African doctor researching the long term effects of football to its players.

While conducting an autopsy on former NFL football player Mike Webster, forensic pathologist Dr. Bennet Omalu (Will Smith) discovers neurological deterioration that is similar to Alzheimer’s disease. Omalu names the disorder chronic traumatic encephalopathy and publishes his findings in a medical journal. As other athletes face the same diagnosis, the crusading doctor embarks on a mission to raise public awareness about the dangers of football-related head trauma.

Dr. Fast understands the seriousness of head trauma and its long term effects.  As the “power station” of the central nervous system, any impact on the brain can trigger symptoms along the route of the spinal cord.  Motor skills, like the ability to grasp a cup or jump rope, can be hampered; in addition to the function of glandular processes that affect mood or behavior.

If you play or have played high impact or contact sports like football, hockey or even soccer, visit the Back Pain Clinic Belleville.  As an athlete and chiropractor, Dr. Fast has experience in pain management due to injuries on the field. Call today for to make your appointment 618-234-5200.