Are Video Games Affecting your Back?

Is the Fall Weather Giving You Headaches?

The Inflammatory Response: Friend or Foe? 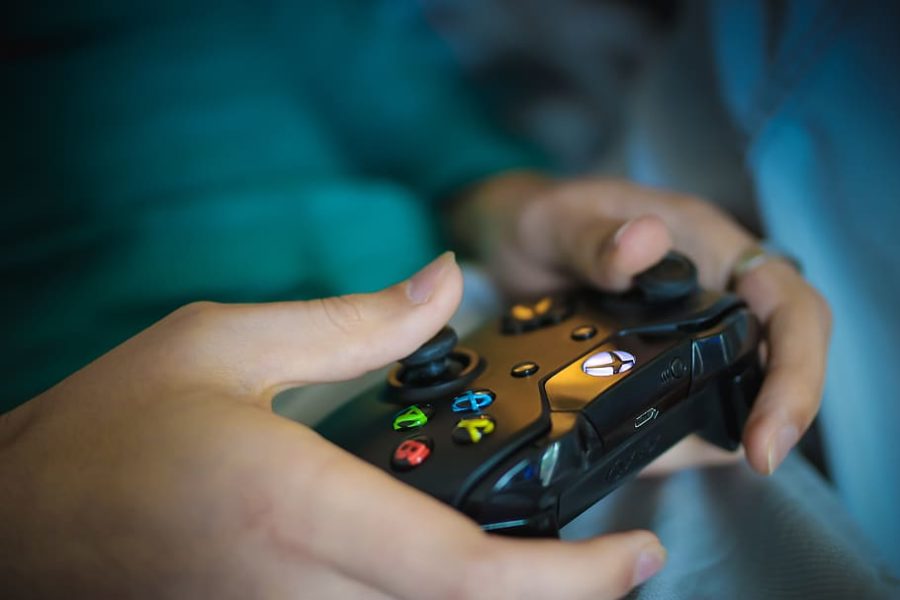 Are video games putting you in pain? While we typically think of gamers as teens or young boys, most gamers are men ranging from 24-40, and are often a way to unwind after a long day on the job.  However if you’re a parent of a young gamer it’s your responsibility to talk to your kids about the risks of overdoing video games. Putting young spines in bad postural positions for extended periods of time with little or no movement may result in changes to the regular S curve of the spine, leading in some cases to pain and potentially chronic problems.

To offset the lack of movement and postural stresses associated with gaming, make some adjustments.

Simply limiting video game time is a good way to offset potential musculoskeletal problems. Parents start early with limits on screen time so that by the time kids become teenagers, boundaries are understood. While the age and specific circumstances of a child influence what limitations are appropriate, pediatricians generally advises older kids to take at least a two-hour break after two hours of play. As a seasoned chiropractor, Dr. Fast also encourages physical activities and face-to-face time with friends to balance the sedentary and sometimes solitary gaming experience.

Begin by ensuring the screen is at eye level, so necks don’t have to bend too far up or down. Whether kids sit or stand while playing, encourage them to keep their bodies in a “neutral” position, which means muscles shouldn’t be too contracted or too extended. If sitting, try using a chair that has back support as well as cushioned arm rests. Strive to keep the body aligned: ears over shoulders and shoulders over hips.

During a play session, take a 15 second “micro-break” every 15 minutes. During this time, they should take their eyes off the screen and stretch and lengthen whatever has been bent (like an elbow) and bend whatever has been straight (such as legs if they have been standing). Stretch hands, fingers and wrists in the opposite direction that they have been used. If kids lean their shoulders forward while playing, encourage them to do a gentle stretch backward, pushing their shoulder blades together. Sitting on a gym ball while playing video games can also encourage small movements as a player shifts to maintain balance.

So if you’re a parent who wants to ensure a healthy spine and neck for their child, make an appointment at The Back Pain Clinic Belleville.